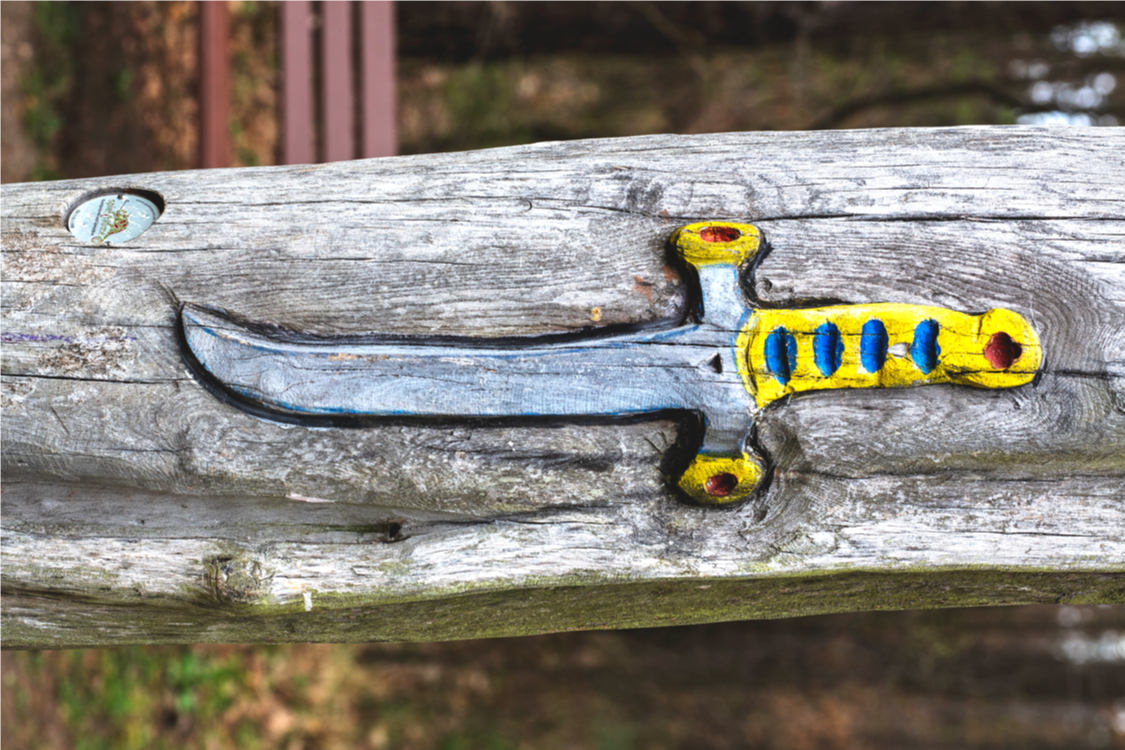 In Sales, Take No Maybes

Many solopreneurs, startups — and even unseasoned salespeople — want to leave such a good impression with prospects that they actually leave potential business on the table by allowing the buyer the “M word.”

In sales, maybes suck the life out of your revenue stream.

Being polite in sales is obviously a good thing, but there’s a big difference between being polite and being a push-over.

We have this as an expression in English. “Take no prisoners!”

Figuratively, as an expression, it’s usually in a positive sense, like, “Make such a big impression that no one can doubt you.”

It’s a cost to maintain prisoners. They’re a liability. So take no prisoners.

This applies big time to sales and persuasion.

And that drags down your emotional energy, too.

Maybes come in many guises.

“Leave it with me,” the prospect says, and in parentheses, “maybe I’ll show it to somebody else here. Maybe.”

“This is very interesting,” the prospect says, and in parentheses, “maybe I’ll consider it beyond interesting. Maybe.”

A “no” is usually better than a “maybe.”

With a “no,” at least you won’t waste your precious time and resources.

With a no, you won’t subject yourself to the emotional roller-coaster by pinning your hopes on something that usually doesn’t happen.

A “no” is also better for the prospect, too, once you give them the courage to express it. They’ll feel more positive towards you if you give them that gift, and they’ll more likely consider you in the future.

And if a prospect really is interested now, by asking for the “no,” she will be motivated to tell you what her challenges are in order to move forward, and clarity is your friend.

So, ask your prospects.

If the deal is proceeding smoothly, of course not. But when you know you’re entering into the M Zone, ask the prospect how he sees it. Ask the prospect what hurdles she might foresee.

That’s our purpose when selling. I get that!

What we really should focus on, however, is clarity and commitment.

So ask for the no and get clarity.

You’ll definitely get your power back, power you can spend on other business opportunities.

The real professionals in sales, and the real successful solopreneurs and startups are polite, but they’re also firm.

Take no maybes, and increase your success rate.

Your business success depends on your sales success.

You need to sell… and I want to help you.

Two decades ago, I created the S.C.O.R.E© Selling System – 5 Key Steps to Selling More Effectively, and I’ve implemented it in workshops and retreats for scores of companies and, literally, thousands of executives, salespeople and marketers.

Two years ago, I converted it to an online course, enabling startups, solopreneurs and freelancers to access it more economically and at their own pace.

One startup head was struggling without sales, even though he had a product that, I thought, was a winner. In the month after he took S.C.O.R.E© Online, he closed five new customers. He hasn’t looked back.

Check it out here, and then send me an email.